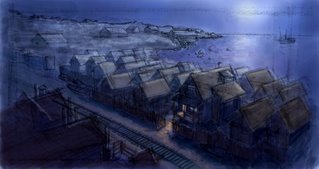 A Layout for John Steinbeck's "Flight." This layout was created for our Steinbeck viz-dev project. It is from a scene we created as a group. The scene was one that was expanded on from the original story. Our scene imagines what happened to Pepé Torres when he traveled to Monterey on a fateful errand. The scene results in a murder. My layout is meant to depict the Coastal shanty town created by the fisherman of the early cannaries of Monterey. Pepé intends to spend the night at Mrs. Rodriguez' house which serves as a boarding house to some of the men.
Posted by Nelson Hernandez at 9:40 PM No comments: 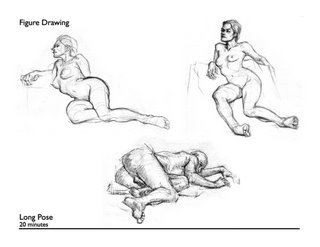 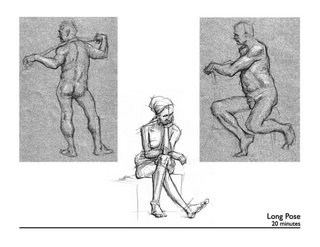